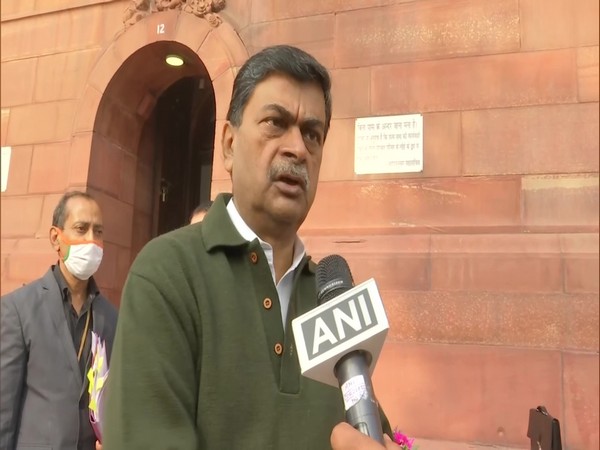 New Delhi [India], February 9 (ANI): Union Minister of Power and New and Renewable Energy, RK Singh on Tuesday said that 93 workers of National Thermal Power Corporation (NTPC) Limited are missing, while 39 are still stuck in the Tapovan tunnel in the Uttarakhand glacier burst incident.
“93 NTPC workers are missing, 39 still stuck in the tunnel, we are trying to reach them. We are planning to install Early Warning System as a precautionary measure against avalanches,” Singh told ANI.
“Financial aid of Rs 20 lakhs will be given to the deceased’s family,” he added.

The rescue operation is underway at Tapovan tunnel in Joshimath, Chamoli.
Earlier today, a joint team of ITBP, Army, NDRF, and SDRF entered the Tapovan tunnel to check the water level inside the tunnel ahead of the point where the debris has been cleared.
As per the State Emergency Operations Center, Dehradun, 16 firemen are deployed at the site along with 26 personnel of police.
The death toll in the Uttarakhand glacier burst incident has reached 29 after three more bodies were recovered from the debris, said the Chamoli District Magistrate (DM) Swati S Bhadoria.
“Three more bodies recovered and the death toll in the glacier disaster has mounted to 29,” she said. (ANI)

Amid row, Maharashtra Minister asks celebrities to tweet in favour of farmers