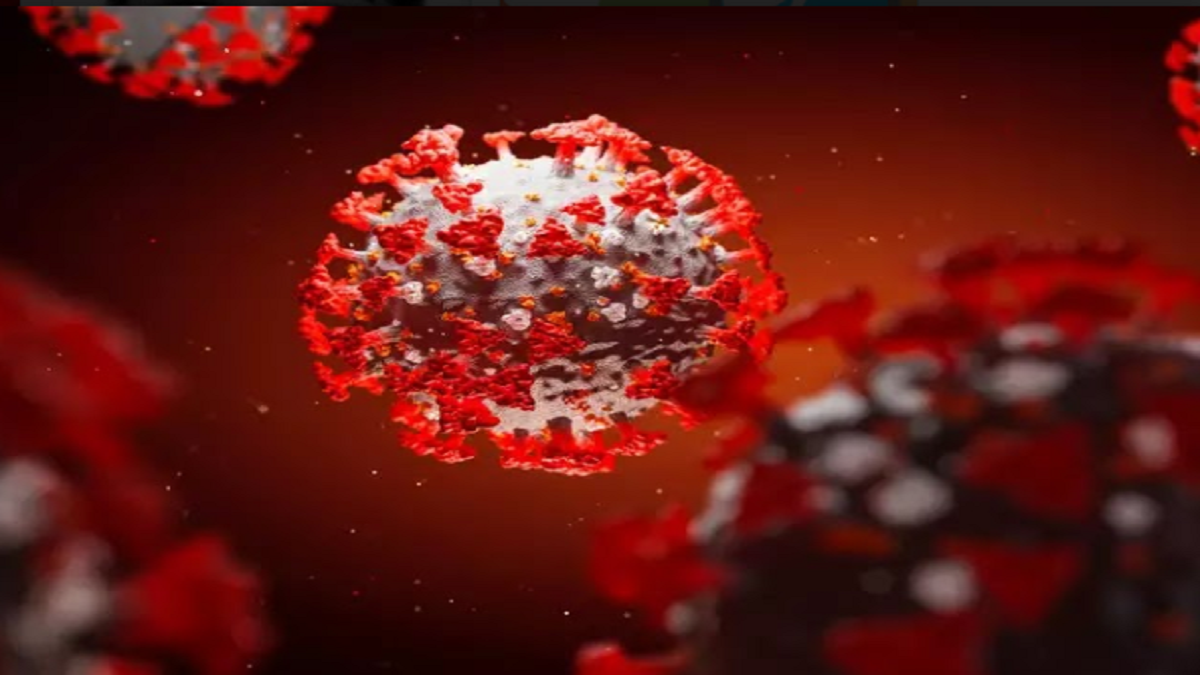 The latest ICMR Sero Survey has found that while two-thirds of the general population have Covid-19 antibodies, approximately 40 crore people are still vulnerable.

﻿The fourth round of national serosurvey was conducted in 70 districts in June-July and included children of 6-17 years of age. The survey warns that state heterogeneity in terms of Covid-19 antibodies indicates possibilities of future waves of infection. The ICMR suggested that one should not travel until fully vaccinated to contain the pandemic.

The Sero survey, however, shows that more than half of the children between 6 and 17 years were found to be seropositive (having Covid antibodies).

The issue of Covid-19 management also rocked Parliament, where Health Minister Manuskh Mandaviya was fielded by the government as Opposition leaders gave adjournment notices to discuss the topic.

The Health Ministry in a written response in the Rajya Sabha on Tuesday said that no state reported any deaths due to lack of oxygen during the second wave of Covid-19 infections.

The statement came in response to a question raised by Congress MP K.C. Venugopal in the Rajya Sabha. Venugopal had asked whether “it is a fact that a large number of Covid-19 patients died on roads and hospitals due to acute shortage of oxygen” in the second wave. He had also sought a response from the government on the total demand for oxygen by the states and LMO supplied to states during the last three months.

In response, the Centre said that health is a “state subject” and it is the responsibility of states to report Covid-19 cases and deaths to the Union Health Ministry on a regular basis. “However, no deaths due to lack of oxygen has been specifically reported by states/UTs,” said the Health Ministry.

Putting record straight on allegations of underreporting of deaths, the Union minister said that the states/UTs were reporting Covid 19 deaths and not the Central government, therefore allegations were absolutely uncalled for and unwarranted at the very first place.

“We learned from the second wave of coronavirus and are working towards fixing the system so that such a situation does not happen in future and hence the government has announced a ‹Covid Management Response Package› of more than Rs 23 thousand crore. Provision has been made in this package to ensure that there is no problem in the supply of health equipment and medicines, provision of paediatric beds in the district hospital, separate paediatric ward, and buffer stock at the district level,” Mandaviya added.

Meanwhile, India reported 30,093 new cases in the last 24 hours, lowest in 125 days as per the data from the Health Ministry.

The Covid-19 death toll climbed to 4,14,482 with 374 fresh fatalities in the last 24 hours. Testing capacity substantially ramped up as 44.73 crore samples have been tested.

Drone terror alert in Delhi ahead of I-Day, Red Fort shut till 15 August