‘64 dead, more than 11 people missing in Uttarakhand’ - The Daily Guardian 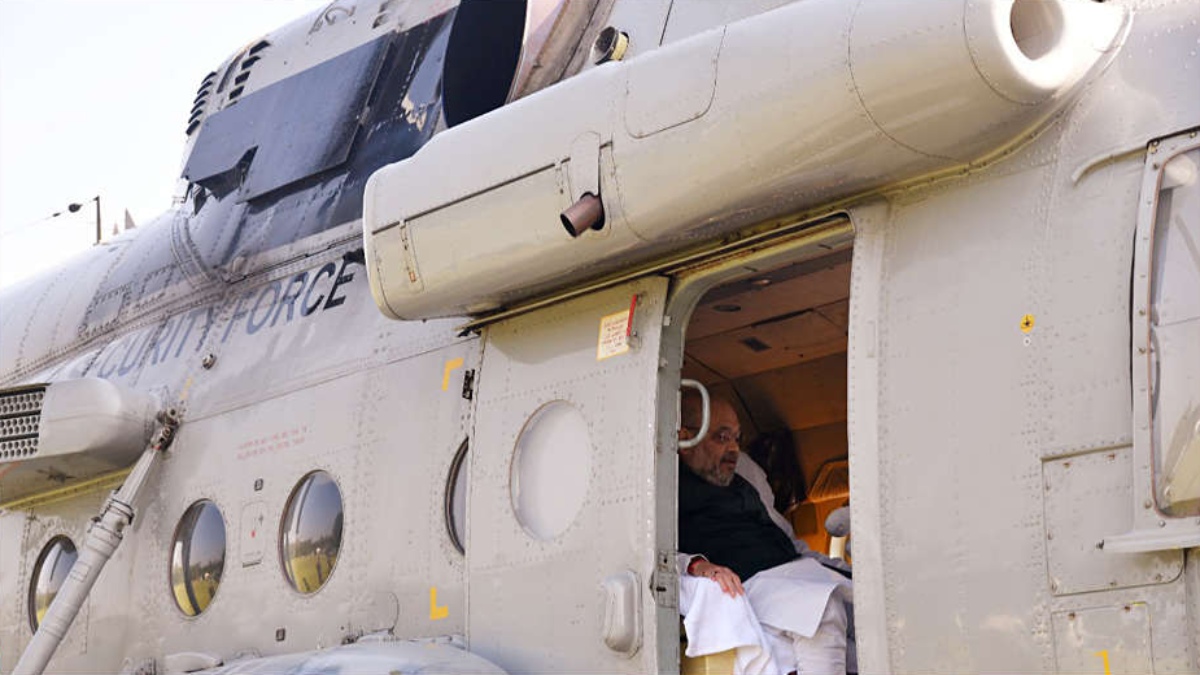 Union Home Minister Amit Shah On Thursday said that the death toll in the rain-battered Uttarakhand has mounted to 64 and more than 11 people have been reported missing so far. Shah, who was addressing the media after conducting an aerial survey of the rain-affected areas in the state, said that no tourist casualty has been reported in the state so far and the Char Dham Yatra has also been resumed. “I held a high-level review meeting with officials of the State and Centre over the natural calamity in Uttarakhand. Due to timely rainfall alerts, the extent of damage could be controlled. Now, the Char Dham Yatra has resumed,” said the Home Minister.

He further said that more than 3,500 people were rescued and over 16,000 precautionary evacuations were done so far. “As many as 3,500 people were rescued and more than 16,000 precautionary evacuations were done in the state. 17 National Disaster Response Force (NDRF) teams, 7 State Disaster Response Force (SDRF) teams, 15 companies of Provincial Armed Constabulary (PAC) and more than 5,000 police personnel are deployed for the rescue operations,” Shah said.

The Home Minister added that normalcy is returning in the state gradually. “Roads have been cleared in Nainital, Almora and Haldwani. Power stations will also resume operations soon. The mobile network has been restored in 80 per cent of areas of the state,” he stated. Shah arrived in Uttarakhand’s Dehradun earlier today to take stock of the situation arising out of incessant rains. Damage to properties has also been recorded in Uttarakhand following torrential rains in the last few days.

Meanwhile, residents of Shivpuri town in Rudrapur district of Uttarakhand are struggling after continuous heavy rains which have submerged their houses, damaged household goods and left them hungry. Suman Yadav a resident said, “On the night of October 18, our houses got flooded with 5 feet of water. This ruined all our household belongings. More than half of items in our shops also were submerged. We are borrowing clothes from others. We have lost at least 1 lakh rupees.” Their house also developed some cracks due to rain.

Meenakshi, another resident says, “Our clothes, TV, Coolers etc. have been ruined. We had Rs 1000 in our house but we have lost that too. We also lost 30 kilograms of rice. We had our food in a school for 2 days but now we are cooking at our home.”

Another resident, who was evacuated from her house said, “At around 2:00 AM when we were sleeping, our house got flooded with water. Due to consistent rains, people were inside their houses anyways. All of our household items were left submerged. I do some clothing-related work for living and all the clothes were ruined by the rainwater. We have lost everything.”

Meanwhile the Home Minister said in a tweet: “I assure the people of Uttarakhand that in this hour of crisis, Narendra Modi government stands completely with you,”

Amit Shah said, “Under the leadership of Modiji, we were able to reduce the loss of life and property to a great extent due to the coordination between central and state government and rescue agencies and timely warnings,” he said.

﻿EC ADVISES PARTIES, CANDIDATES NOT TO HOLD POLITICAL ACTIVITIES IN CONSTITUENCIES OF BYPOLLS