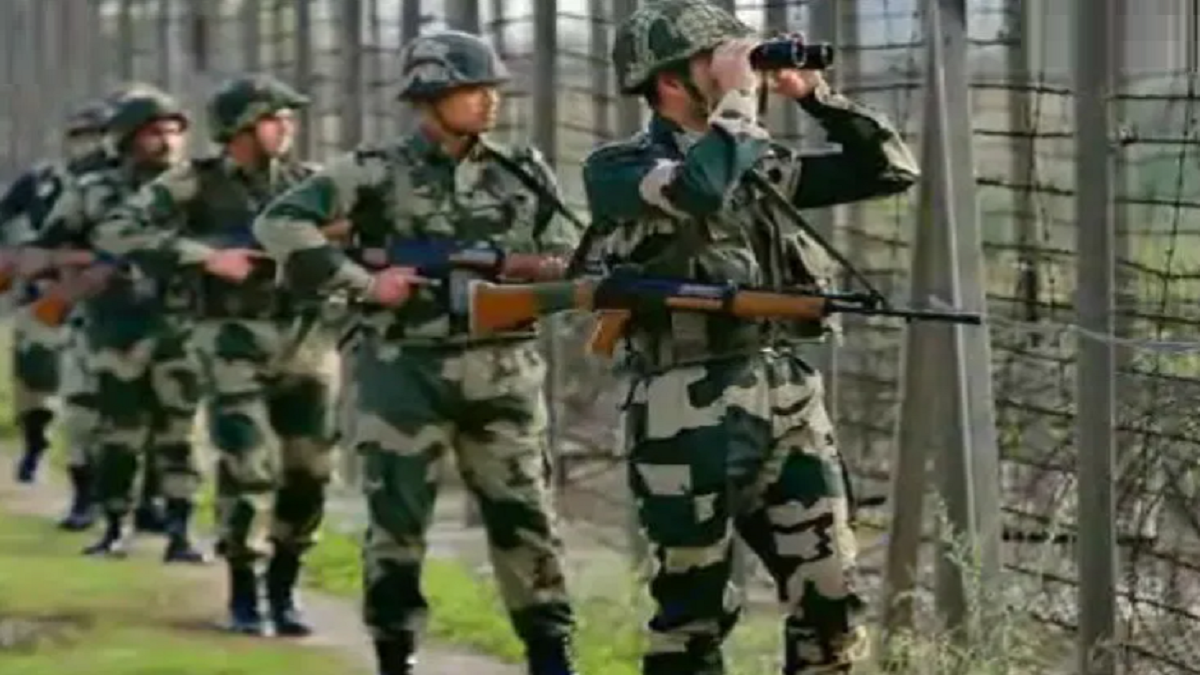 There is a possibility of BAT attack and IED blast in Bhimber Gali and Krishna Valley sector. There are 16 terrorists who can conduct an IED blast here. The Pakistani Army has specially trained them and later reinforced them on the border. These teams have been tasked to cross the border and return to their territory safely after the attack on the Indian Army. BAT includes Pak Army special commandos, Pakistan army personnel and some terrorists. Movement of terrorists is also seen in Akhnoor sector and Gurez sector. Pakistan Army and Pakistani intelligence agency ISI are annoyed that more than 110 terrorists have been wiped out since January in the valley. Movement of terrorists remains constant in Poonch too.

According to the intelligence report, the terrorists are changing their strategy and preparing new routes of infiltration. Rauf Asghar, brother of Jaish Chief Azhar Masood, wants to carry out a major attack in India. During the last few days, he has come twice to meet the terrorists who have gathered at these launching pads. Looking at this threat, all agencies have been alerted. Supporters of terrorists in Jammu and Kashmir are also being closely monitored. Vigil has also been increased along the Line of Control and international border.

Since the clash between Indian Army and Chinese PLA in Galwan Valley of Ladakh, Pakistan has been continuously firing in the adjacent areas of LoC. The Indian Army has said Pakistan’s continuous firing on LoC is one of their strategies to divert attention