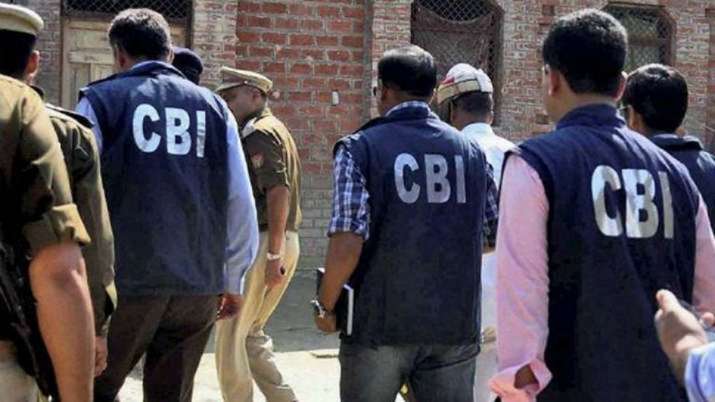 The Central Bureau of Investigation (CBI) arrested three railway officials in a bribery case of Rs 6 lakh on Monday. A Chief Freight Transport Manager, Sanjay Kumar, has been arrested with two other IRTS officers of East Central Railway (ECR).

The accused allegedly used to collect illegal gratification from the vendor for the allotment of railway racks for loading goods.

“A case was registered on July 31 against a Chief Freight Transport Manager (IRTS-1996), East Central Railway, (ECR), Hajipur and two Senior DOMs Samastipur, Sonpur, both of EC Railway; Director of a private company; other private person and unknown others on the allegations that accused were in the habit of collection of illegal gratification from the vendors of East Central Railway (ECR) for preferential allotment of railway racks for loading goods,” said the CBI.

CBI laid a trap and catch while accepting the bribe of Rs 6 lakh along with the bribe giver. Later, three accused were also caught.

The CBI release added, “It was further alleged that Director of a private company based at the Kolkata pursuant to a well-knit conspiracy with public servants of East Central Railway, regularly avails out of turn and priority allotment of railway rack services, having extra stacking time for his firm and other undue advantages in exchange of payment of huge bribes on monthly basis to the said public servants.”

However, at 16 locations including Patna, Sonpur, Hajipur, Samastipur, Kolkata, etc. CBI conducted the raid. During the raid various incriminating documents and Rs. 46.50 lakh including Rs. 29 lakh from a businessman at Kolkata.

‘Kept in my absence’, Arpita Mukherjee to ED