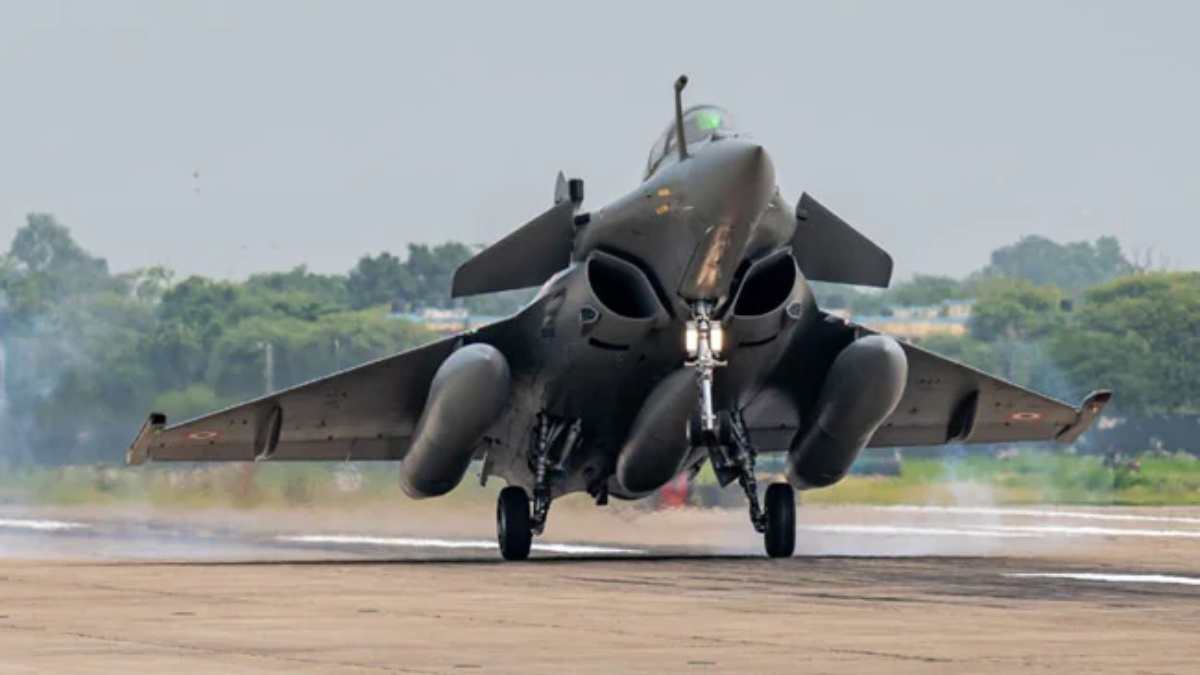 The second batch of three Rafale combat aircraft arrived in India after a 7,364 km journey at 8:14 pm on Wednesday. It flew non-stop from France, the Indian Air Force (IAF) said in a statement.

Rafale fighter jets, manufactured by French company Dassault Aviation, flew directly from Istres in France to Jamnagar. The three jets, which were accompanied by French Air Force mid-air refuelling aircraft, will fly from Jamnagar to the Ambala airbase on Thursday.

A team of experts led by Assistant Chief of Air Staff (Projects) was coordinating the logistical issues for receiving three combat jets. The IAF pilots are being trained in batches in France at Saint-Dizier air base.

With three more aircraft, the IAF will have eight Rafale jets in service.

India received the first batch of five Rafale aircraft on 29 July which were inducted on 10 September at the Ambala airbase to 17 ‘Golden Arrows’ Squadron.

India had signed an inter-governmental agreement with France to procure 36 of these aircraft at a cost of Rs 59,000 crore.

After the induction of aircrafts, Defence Minister Rajnath Singh had said the Rafale deal is a game-changer. “I am confident our air force has acquired a technological edge with Rafale,” the minister had pointed out.

Rafale is a 4.5 generation aircraft and has the latest weapons, superior sensors and fully integrated architecture.