3.1 CRORE PEOPLE IN ASSAM HAVE BEEN FOUND ELIGIBLE FOR INCLUSION IN NRC: RTI - The Daily Guardian 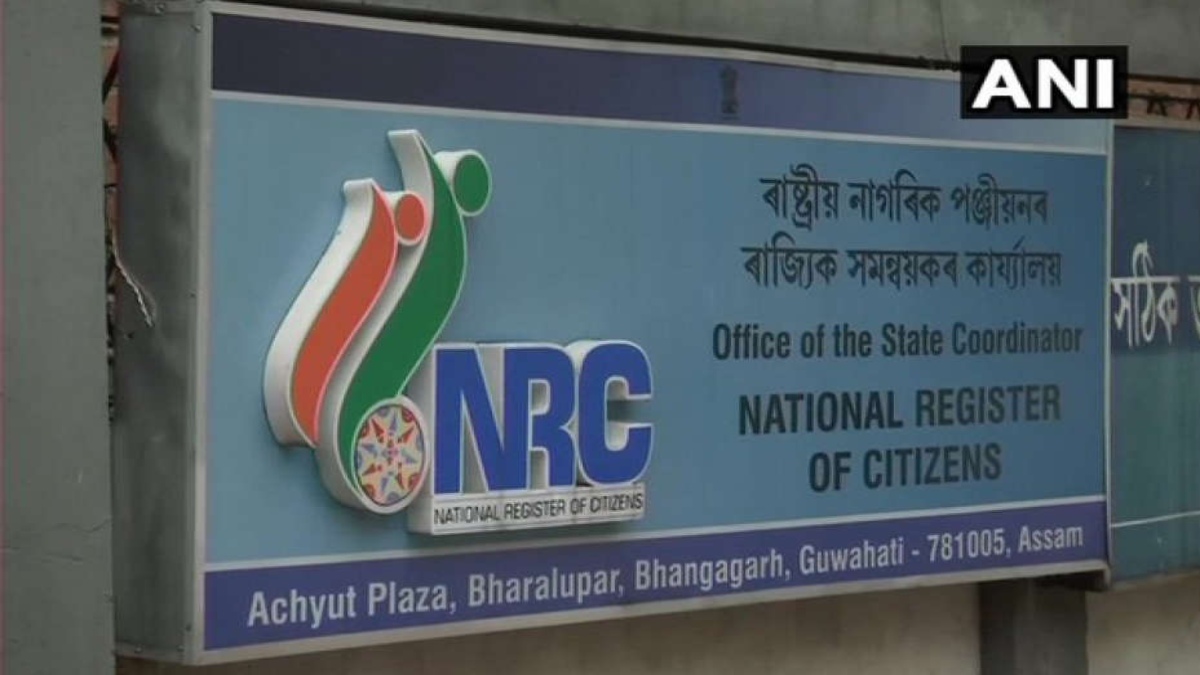 Ahead of crucial Assembly elections in West Bengal, Tamil Nadu, Kerala, Assam and Puducherry, information under RTI has revealed that the Centre is yet to take any decision to prepare the National Register of Citizens (NRC), at the national level. It has also emerged that the rules and regulations for CAA (Citizenship Amendment Act) are under preparation.

Civil rights activist Prafful Sarda had sought information on the CAA and NRC under RTI to know the status of both. It has also emerged that a total of 3,11,21,004 people were found eligible for inclusion in NRC in Assam, as per Supreme Court directions.

“This information shows how even after 15 months, the government of India is yet to work on both the CAA and NRC; it was just an announcement that was made, nothing is yet on paper,” Pune-based Sarda, who has been filing numerous RTI applications of national importance, said.

Seeking information under the Right to Information Act, 2005 from the Ministry of Home Affairs’ Foreigners Division (Citizenship Wing), Sarda had asked several questions related to CAA, from the number of people who applied for citizenship under CAA, to applications pending under the division concerned of CAA, to applications rejected under CAA norms, with an add-on of community-wise data of Hindus, Jains, Sikhs, Parsis, Christians and Buddhists from Pakistan, Bangladesh and Afghanistan who got citizenship under CAA.

On the set of questions on NRC, the application was transferred to the office of the Registrar General Of India (RGI), which in reply to the total number of people registered under NRC, said, “A total of 3,11,21004 number of persons were found eligible for inclusion in the NRC Assam as per supplementary list published on the direction of the Hon’ble Supreme Court.”

It further stated that “nil number of people have received National Identity Card” and on the list of documents required to register, list of states and Union Territories where NRC formalities started and last date to register under NRC for every Indian citizen, the response was, “Till now, the Government has not taken any decision to prepare National Register of Indian Citizens (NRIC) at the national level.”

“I fail to understand why the government that was pushing aggressively for this bill to be passed, is delaying the process. I request the Government of India to work on the CAA and NRC in a better way so that people who are suffering for years get justice,” Sarda said.

As soon as CAA was enacted by the Government of India on 12 December 2019, the country witnessed a wave of nationwide protests against the CAA and NRC. There were widespread protests, including demonstrations, dharnas, gheraos, hunger strikes, vandalism, stone pelting by protesters and curfew, water cannon, lathi charge, several arrests, mass shooting, and internet shutdown etc by police. These protests went on until the lockdown was imposed in the country due to the coronavirus pandemic.

Union Home Minister Amit Shah has said in his various rallies and press meets in West Bengal that implementation of the law had to be kept in abeyance as the country was hit by Covid-19 pandemic in 2020 and promised that as soon as the Covid vaccination process ends, the process of granting citizenship under CAA will begin.

LOCKDOWN IMPOSED IN NAGPUR AMID SPIKE IN COVID-19 CASES