2ND ODI: WE RESPONDED BACK LIKE A CHAMPION TEAM, SAYS DRAVID - The Daily Guardian 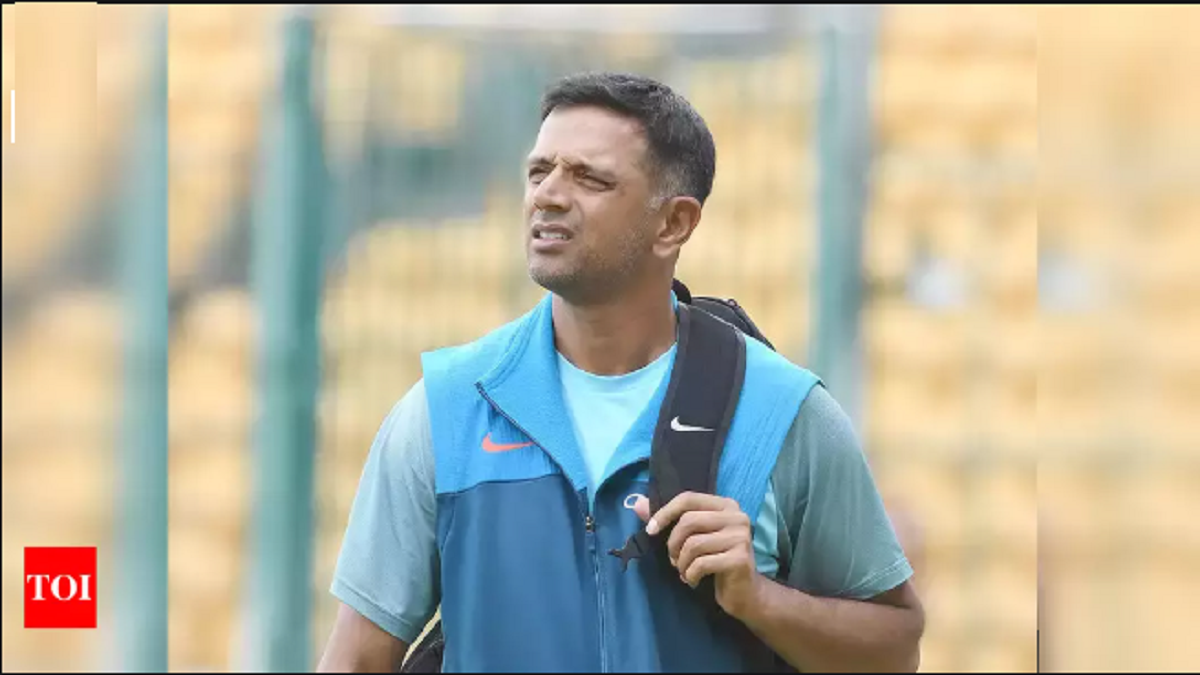 India head coach for Sri Lanka series Rahul Dravid delivered a winning speech in the dressing room after the team’s memorable victory against Sri Lanka here at the R Premadasa Stadium on Tuesday.

“We said they were going to respond, we knew. We have to respect the opposition. They are also an international team. They responded and we responded back like a champion team. With our back to the wall, we found a way to win,” said Rahul Dravid in a video posted by BCCI. “Obviously we finished on the right side of the result which was incredible and fantastic. Very well (done) to all of you. Not the time to talk about individual players but there were fantastic individual performances in the end. But if you look at the whole game, there were very good team performance right across the bowling, batting, and even at the start and guys, in the end, finishing it off. So it was a very fantastic team performance and very well done to you,” Dravid said.

India needed 16 runs to win in the last three overs and the duo of Bhuvneshwar Kumar and Deepak Chahar ensured that the team did not lose any wickets and guided the Men in Blue to a win with five balls to spare. With this victory, India has taken an unassailable 2-0 series lead.

“I got to bat today, I am very happy today. All the time it used to happen that we fielded for all 50 overs but today I got to bat,” said Deepak Chahar in the video. India was down and almost out in the chase but Chahar made sure India got home in the final over. Virat Kohli and boys, who are currently in Durham, cheered for the Shikhar Dhawan-led team India as they defeated Sri Lanka in the thrilling second ODI.