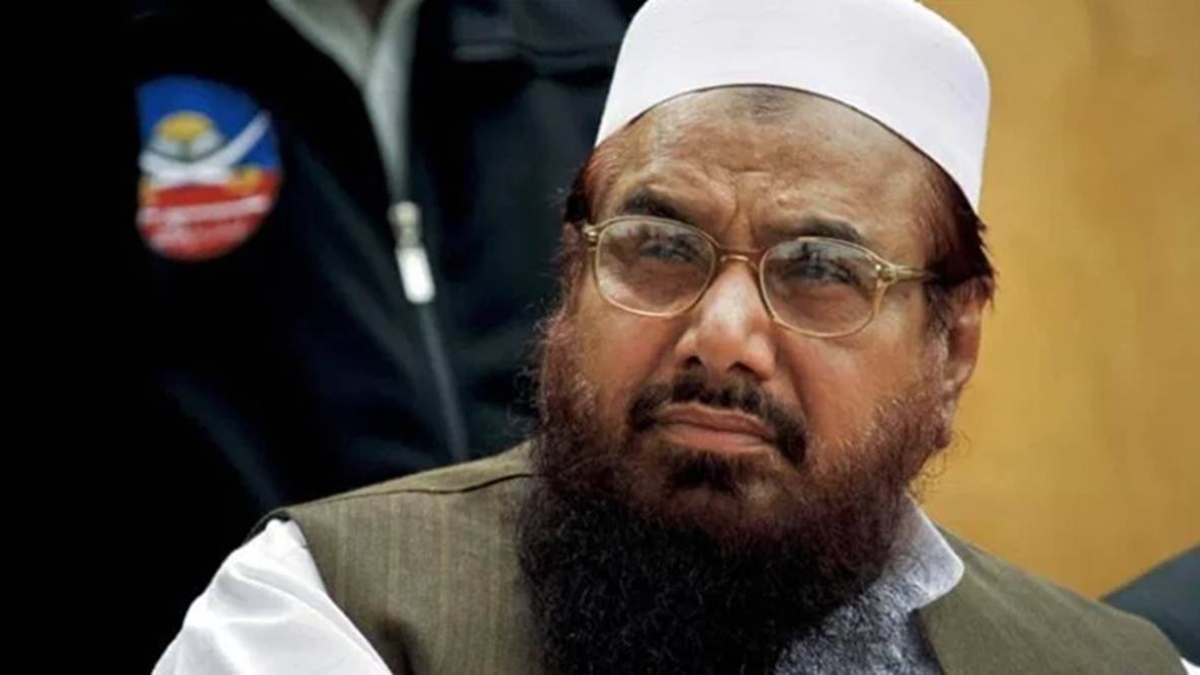 Hafiz Saeed, the mastermind of the 26/11 Mumbai attacks, has been sentenced to 10 years in two terror cases by a Pakistani court. This was not the first time that the chief of the Jamaat-ud-Dawa, a front organisation for the terror group Lashkar-e-Tayyeba (LeT), was sentenced in a terror case by a Pakistani court. In February, Saeed and some of his aides were convicted and sentenced to 11 years in a terror-financing case.

“The anti-terrorism court of Lahore on Thursday sentenced four leaders of Jamat-ud-Dawa, including its chief Hafiz Saeed, in two more cases,” news agency PTI quoted a court official as saying.

As per the court order, the authorities have been directed to confiscate the properties of Saeed along with the imposition of Rs 10,000 fine. Abdul Rehman Makki, brother-in-law of Saeed and second in command in JuD, has also been sentenced to six months’ imprisonment for being an accomplice to the terror-funding cases. Other than the above mentioned leaders of JUD, Zafar Iqbal and Yahya Mujahid have also been sentenced to ten-and-a-half years’ imprisonment each by the anti-terrorism court.

The jail term of Saeed, who is already serving his sentence on charges of terror financing in the Kot Lakpat jail in Lahore in another case, will now be extended following the latest verdict. He was arrested in July 2019.

Pakistan has been under global pressure to take solid steps against terror financing and money laundering, especially from the Financial Action Task Force (FATF), which has made it a compulsion in order for Pakistan to see itself out of its grey list.

Saeed is wanted in India for planning the attack in Mumbai in 2008, in which at least 166 people were killed. He is a designated “global terrorist” both by the United Nations and the US, which put a $10 million bounty on his head.

Tech industry has shown resilience during Covid and is ready to leap ahead: PM Modi

No ‘pinpoint’ strikes carried out at terror launch pads in POK: Indian military