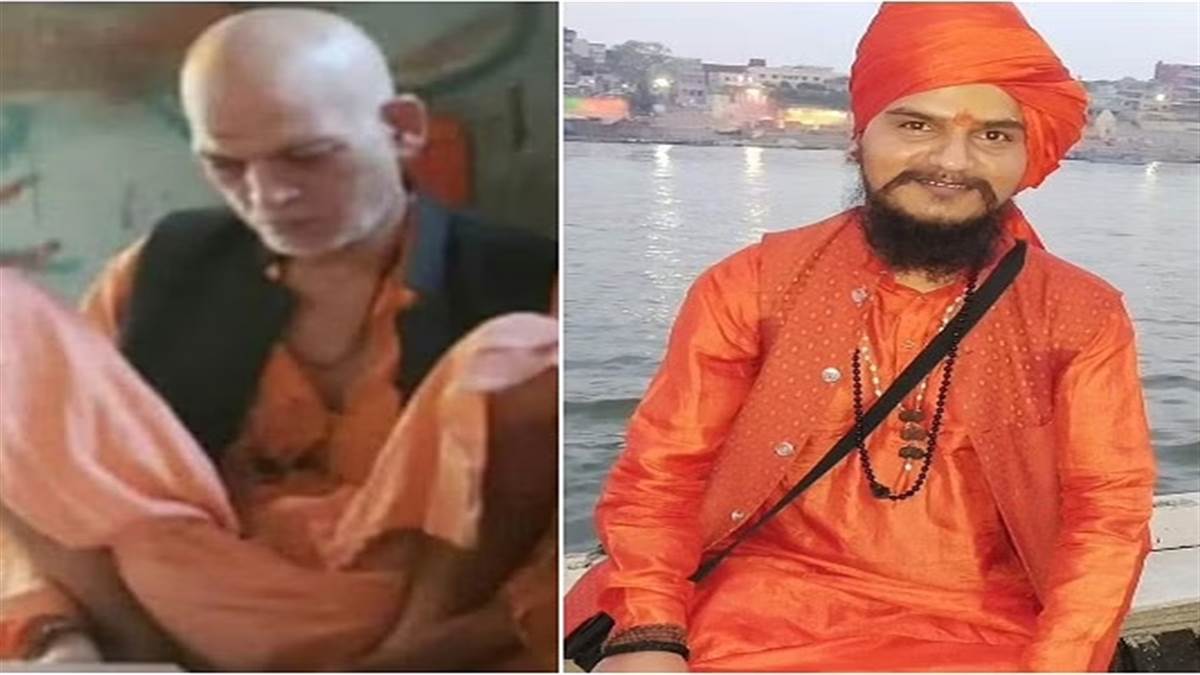 After the Maharashtra government transferred the probe in the 2020 Palghar mob lynching case to the Central Bureau of Investigation (CBI), Union Minister Narayan Rane on Tuesday said the matter should be thoroughly investigated and truth should come out.

In a document submitted to the Supreme Court today, the Maharashtra government under Eknath-Shinde agreed to give the CBI control of the probe into the 2020 Palghar lynching case of sadhus. Narayan Rane, a minister for the Union, stated that “the subject should be examined and the truth should come out.”

The Maharashtra government stated in an affidavit submitted to the Supreme Court that it would not object if the CBI was given the investigation into the 2020 Palghar sadhu lynching case.

The Marastra government filed the affidavit in response to petitions filed following the terrible attack and lynching of two sadhus, asking the CBI to undertake an unbiased and impartial probe.

The petitions demand that the Palghar district event be investigated by the CBI or a Special Investigation Team (SIT) under the supervision of the court.

The Maharashtra government had earlier informed the top court that the Palgarh lynching case’s probe was ended.

The Maharashtra government had previously notified the Supreme Court that all responsible police officers had received punishment or had their employment terminated.

The Maharashtra government was urged earlier by the Supreme Court to record the chargesheet and information on the investigation of police officials in relation to the Palghar mob lynching event.

In addition, the petitions demanded that the CBI conduct an investigation and that a FIR be filed against police officers for allegedly failing to stop the mob from assembling in contravention of the lockdown rules.

On the night of April 16 2020, the two sadhus and their driver were travelling from Kandivali in Mumbai to attend a funeral in Gujarat’s Surat amid the nationwide lockdown when their vehicle was stopped and they were attacked and killed by a mob in Gadchinchile village in the presence of police officers.