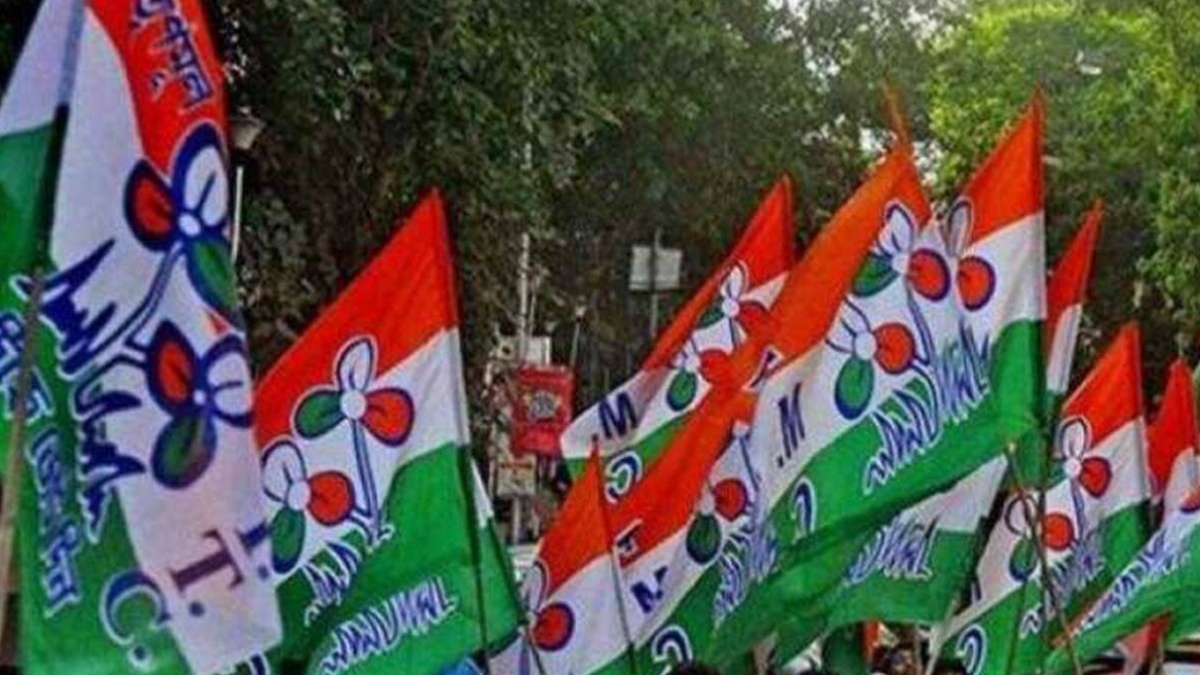 Rajya Sabha chair Venkaiah Naidu on Tuesday suspended 19 Opposition MPs, including seven members from TMC, for “misconduct” for the remainder of the week. The move came after members stormed the well of the House and shouted slogans against the government over inflation.

The TMC had the largest number of MPs from the Upper House suspended, including Sushmita Dev, Santanu Sen and Dola Sen. The other TMC members who were suspended include Mausam Noor, Shanta Chhetri, Abhi Ranjan Biswar and Mohd Nadimul Hague. The DMK had five of its members, M. Hamamed Abdulla, S Kalyanasundaram, N.R. Elango, M. Shanmugam, Kanimozhi NVN Somu and R Girranjan, suspended, while TRS had B Lingaiah Yadav, Ravihandra Vaddiraju and Damodar Rao Divakonda suspended. RS MP from CPI AA Rahim, V. Sivadasan and Sandosh Kumar P. were also suspended. The Rajya Sabha was adjourned for the day to meet at 11 a.m. the next day.

Slamming the move, TMC Rajya Sabha MP said that democracy has been suspended with the suspension of the MPs. “PM Modi and Home Minister Amit Shah have suspended democracy… what are you talking about MPs?” he said taking a dig at the Centre. All the MPs were suspended according to Rule 374 on “unruly and disrespectful behaviour towards the Chair”.

Earlier in the day, both houses of Parliament were adjourned till 2 p.m. on Tuesday amid continuous sloganeering by Opposition members. Rajya Sabha was adjourned twice during the day.

The Upper House was adjourned till 12.20 p.m. amid ruckus by Opposition MPs. It was also adjourned till 12 noon soon after the Opposition parties raised issues including over a dozen deaths in Gujarat’s Botad district due to consumption of illicit liquor.