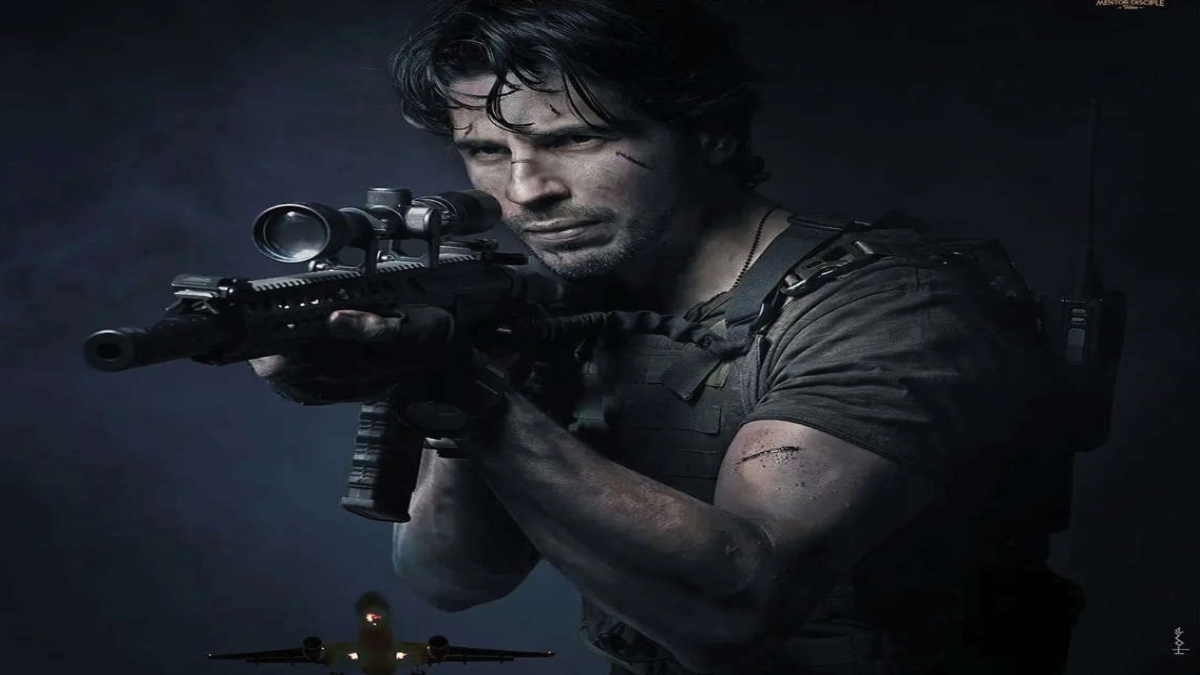 After shattering the box office with his blockbuster hit ‘Shershaah’, Sidharth is all set to star in yet another intriguing action drama titled ‘Yodha’ backed by KJo’s banner Dharma Productions. After days of speculations, Karan finally confirmed the news on his Twitter handle by sharing the first motion poster of the movie that also unveils the first look of Sidharth from the movie.

Sharing the poster, KJo wrote, “After conquering the peaks, I am proud to present Sidharth Malhotra back with power in the first of the action franchise by Dharma Productions – #Yodha. Directed by the dynamic duo – Sagar Ambre and Pushkar Ojha. Landing in cinemas near you on 11th November 2022.”

In the motion poster, Sidharth could be seen donning a fierce look as he stands all bruised while holding a fighter gun in an airplane. The movie seems to be based on an airplane hijack story.