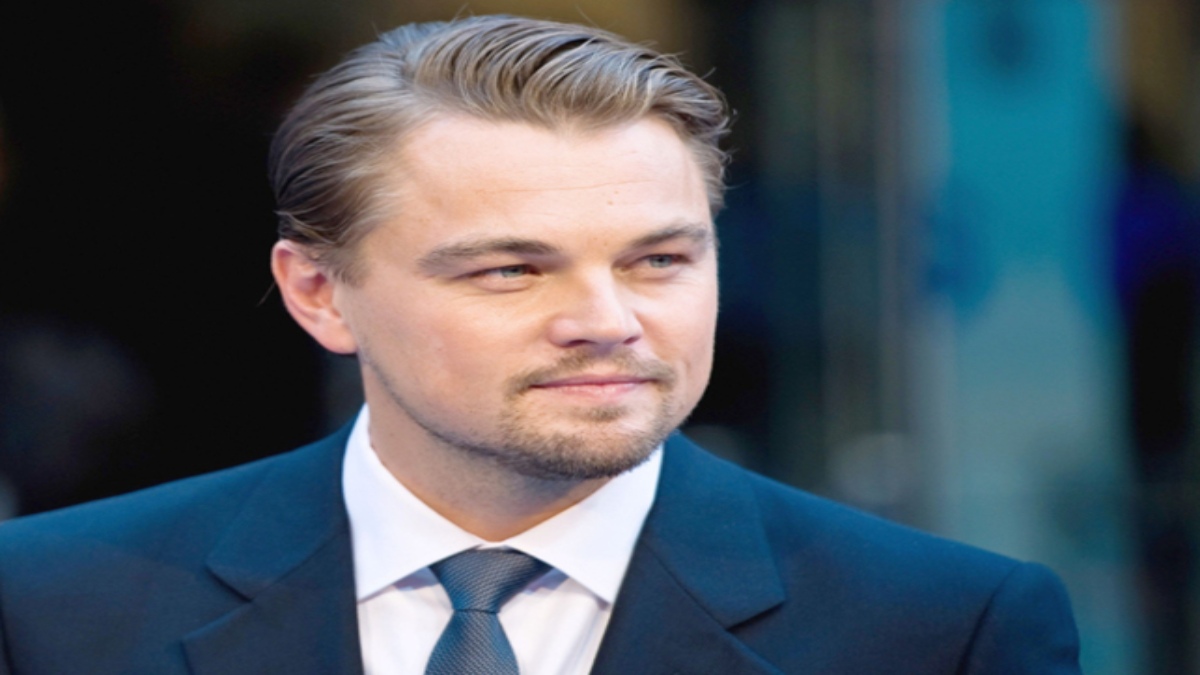 According to The Hollywood Reporter, several artists teamed up with the NRDC Action Fund to pen a letter to Warner Music Group CEO Lincoln Benet, Apple CEO Tim Cook, Facebook CEO Mark Zuckerberg, and others to lend their support to US President Joe Biden’s infrastructure bills. “Congress has a once-in-a-generation opportunity to invest in a clean, just, and equitable future for all by passing the robust climate action that President Biden called for in his Build Back Better agenda. As the top leaders of the entertainment industry you are needed to lead our community’s call for action and embrace this vision for a better world,” the letter read.

Biden’s Build Back Better agenda is contained in two bills, one a $1 trillion bipartisan infrastructure proposal and the other a $3.5 trillion package that includes creating industrial policy to tackle climate change, reported The Hollywood Reporter.

“The entertainment community has a long, proud tradition of driving societal change. Our industry is already leading the charge toward more sustainable practices within our own businesses and productions. Now is the time to use your influence to shape our future,” the statement added.