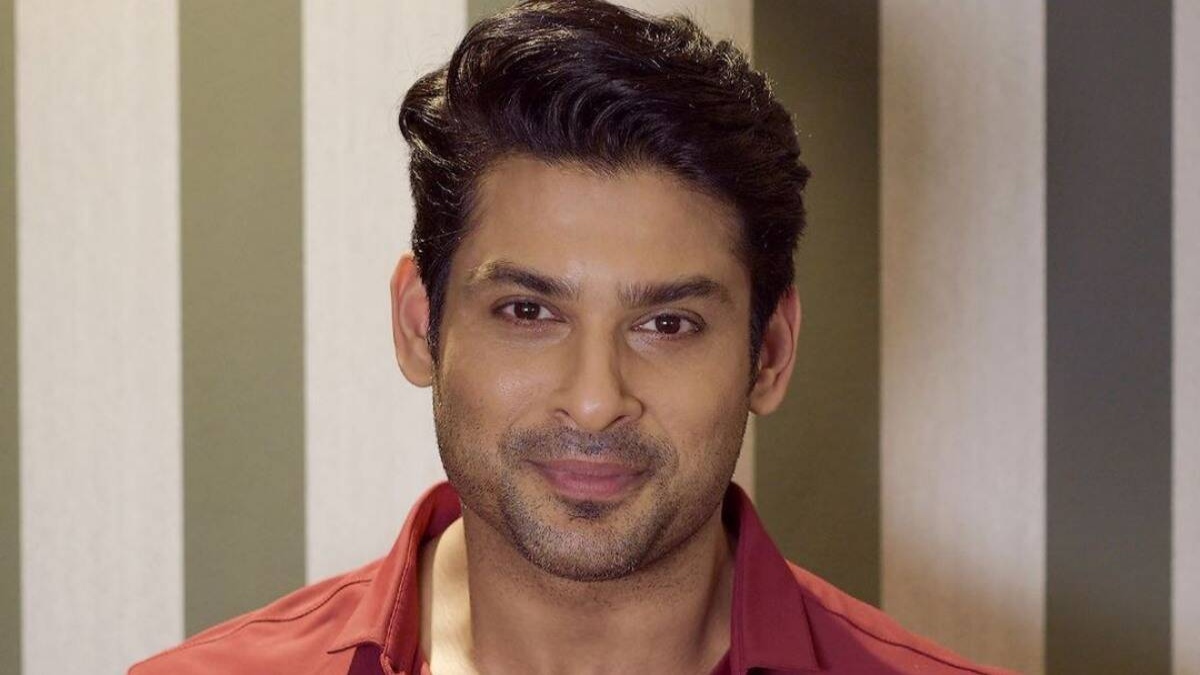 MUMBAI: Popular actor Sidharth Shukla, who died in Mumbai on Thursday, was cremated at the Oshiwara crematorium yesterday. His mortal remains were brought in an ambulance decorated with flowers.

It’s indeed a difficult phase for everyone, especially for Sidharth’s mother Rita Shukla, sisters, and rumoured girlfriend Shehnaaz Gill, who was accompanied by her brother Shehbaz.

Several pictures from the cremation ceremony have been doing the rounds on social media, wherein Shehnaaz is looking devastated. According to reports, Shehnaaz was by Sidharth’s side when he breathed his last.

﻿‘GAME OF THRONES’ OFFICIAL FAN EVENT TO LAUNCH IN FEBRUARY