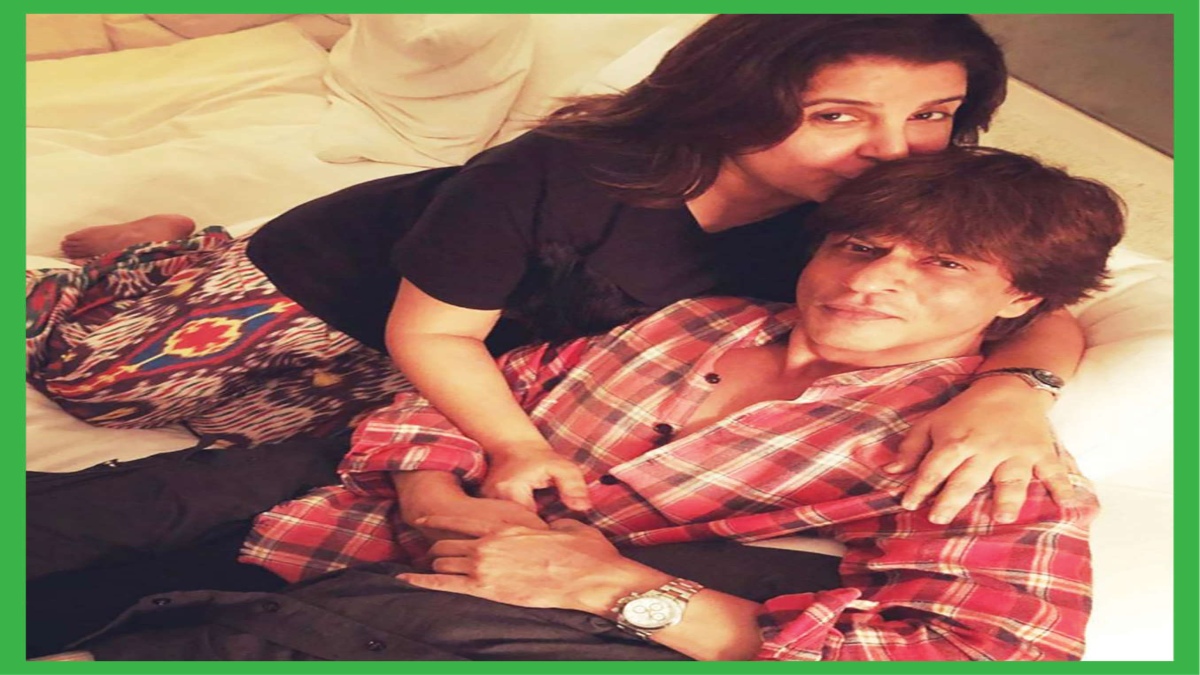 MUMBAI: Be it on-screen or off-screen, Shah Rukh Khan’s fans wait eagerly for him to make his charming presence, and on Thursday night, the superstar surprised his followers in the most adorable way.

While shooting for an advertisement with director Farah Khan, SRK recreated the title track of their hit film ‘Main Hoon Na’. Sharing a glimpse of the recreation, Farah took to her Instagram and posted a video, wherein the two can be seen dancing on the ‘Main Hoon Na’ song.

﻿SARA, RADHIKA SET TRAVEL GOALS WITH THEIR TRIP TO LADAKH