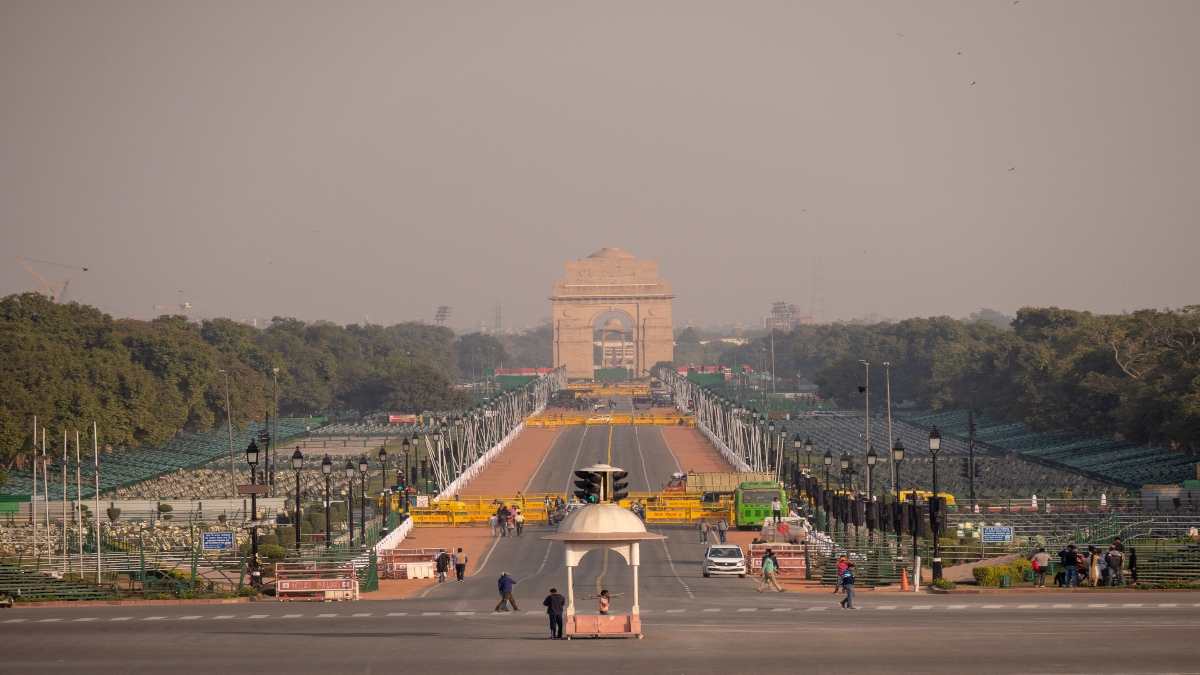 The Supreme Court on Friday posted the hearing of a plea on the issue of the proposed change in land use of a plot part of the Central Vista project to next month.

The case is related to the proposed change in land use for the new official residences of the Vice-President and the Prime Minister of India will now be heard on November 16. A Bench of Justices AM Khanwilkar and CT Ravikumar was informed by the Centre that the government has filed its response in the plea. Therefore, the Bench granted time to the petitioner – Rajeev Suri- to file its reply on Centre’s affidavit.

Rajeev Suri has challenged the change in land use of plot number one from recreational area to residential, saying the authorities have not demonstrated any public interest in the proposed change. In its affidavit the Centre has said that a larger recreational area will be made available for people.

On the last hearing, Solicitor General told the apex court that official residences for the Vice-President and the Prime Minister are stipulated on the plot.

SG had replied, “Considering that Parliament and other things would be coming up nearby, from a security point of view it would not be possible to have a recreational area in the vicinity”.

In September 2019, the government had announced the Central Vista project under which a new parliament will be made that will have a seating capacity for 900 to 1,200 MPs.

The common Central Secretariat is likely to be built by 2024 under the project that covers a 3-km stretch from Rashtrapati Bhavan to India Gate in Delhi.

The top court in January this year had held that the grant of environmental clearance and the notification for change in land use for construction of new Parliament building under the project was valid.

Earlier, the apex court order has also come on various pleas challenging several permissions given to the project by authorities including the grant of environmental clearance and the nod to change of land use.