﻿REMEMBERING IRRFAN KHAN WITH HIS FAMOUS DIALOGUES - The Daily Guardian 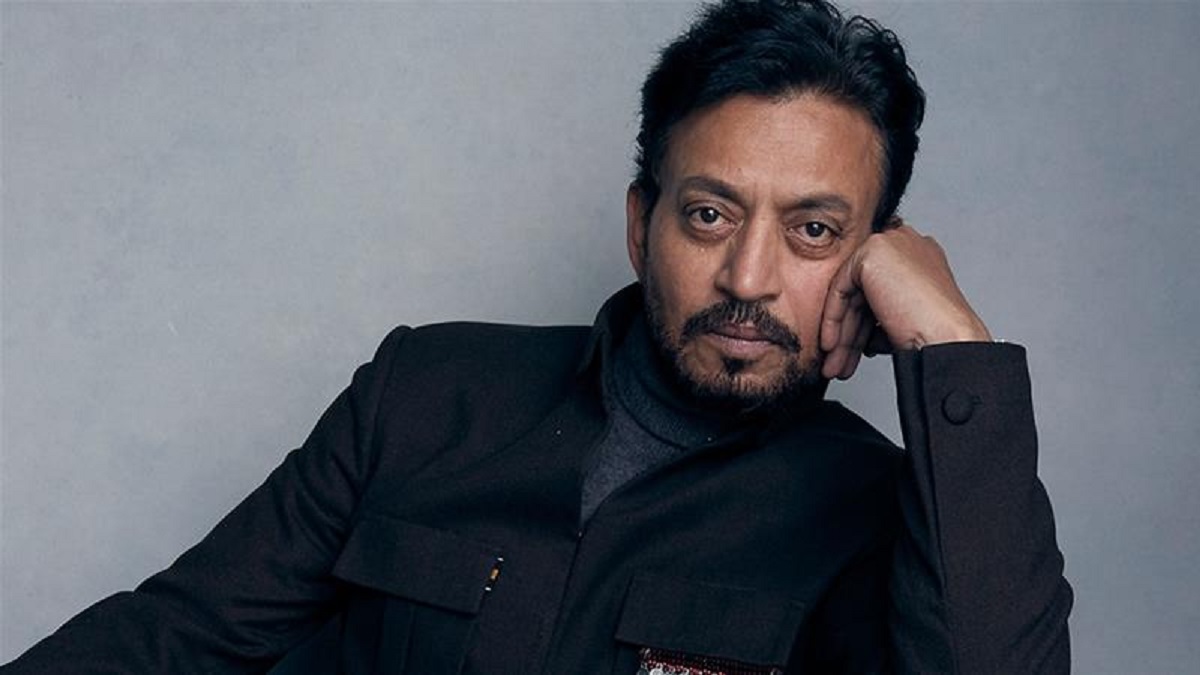 Irrfan crosses over to the magical side of life

NEW DELHI: It’s been almost two years since iconic star Irrfan Khan passed away after a battle with cancer. But he is still loved and remembered by his family and friends. January 7 marks the late actor’s 55th birth anniversary.

A master at his acting roles, a spectacular performer on screen, and a noble human being, Irrfan was a seasoned star.

Kickstarting his career from the small screen, Khan tasted success in both Bollywood as well as Hollywood. On the occasion of his birth anniversary, here are a few of his dialogues that prove he will always be the king of acting.

Death Aur Shit… Ye Do Cheeze Kisi Ko Bhi, Kahin Bhi, Kabhi Bhi Aa Sakti Hai: The iconic dialogue is from the 2015 hit comedy-drama ‘Piku’ that starred Irrfan with Deepika Padukone and Amitabh Bachchan in lead roles. The film is one of the most memorable films for the three actors.

Gali ke jwaab me goli chal jati hai: The dialogue is from the 2010 hit action film ‘Paan Singh Tomar’, the dark portrayal of the athlete-turned-dacoit Paan Singh Tomar. The biopic won Khan both, a National Film Award and a Filmfare. The Tigmanshu Dhulia directorial premiered at the 2010 British Film Institute London Film Festival.