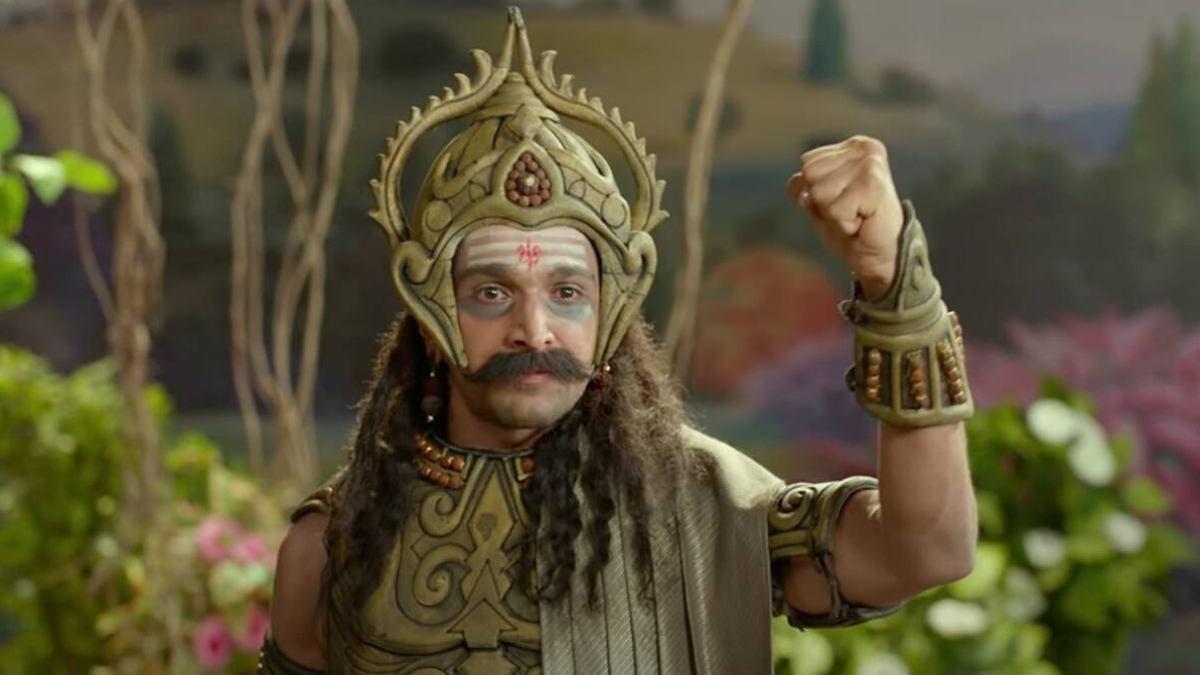 MUMBAI: Makers of the film ‘Raavan Leela’ have released the first trailer of the film on Thursday. The trailer presents an interesting blend of the current Indian society with the popular Hindu mythological saga.

The film stars actor Pratik Gandhi of ‘Scam 1992’ along with actress Aindrita Ray in the lead roles. Like the traditional Ram Leela, the two-minute-long trailer captures all of the play’s emotions: love, joy, action, drama, and conflict. The trailer opens up in a village, where a drama company arrives to organise and perform the first-ever Ram-Leela show in that place. The male protagonist, Raja Ram Joshi, essayed by Pratik, looks excited to join in and play the role of Ram, but somehow ends up playing Raavan.

He falls in love with the girl who is playing Seeta, essayed by Aindrita, and the trailer captures moments of their budding romance and the fun and frolic during the Ram-Leela theatre practices.

The second half of the trailer gives a glimpse of the conflict, the obstacles imposed by the societal norms against their romantic relationship.

An epic last snippet shows the actors playing Ram and Raavan in a conversation in the green room, where Raavan questions the course of events of Ramayana and the ideas of right and wrong, good and evil, and justice and injustice. Ram justifies it all by saying, “Kyuki hum Bhagwan hai.”

﻿MY ROLE IN ‘BHOOT POLICE’ EXPANDED MY RANGE AS ARTIST: YAMI