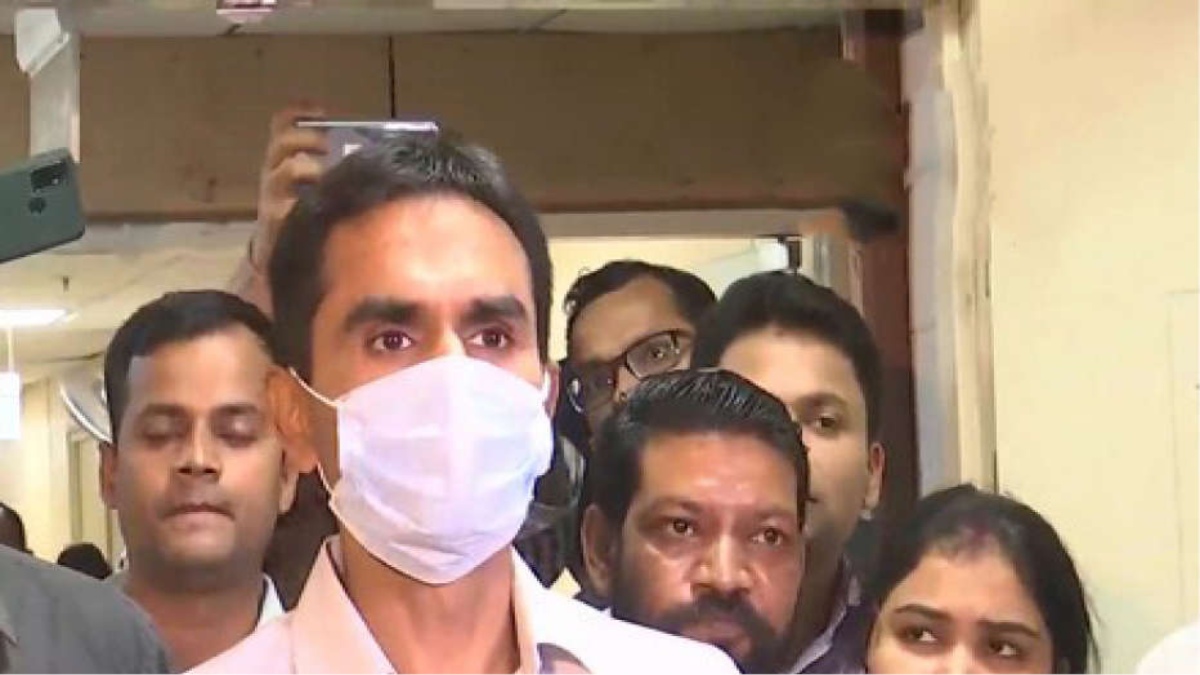 According to sources, the Mumbai NCB team under Wankhede will also not be probing the case against Sameer Khan, son-in-law of Maharashtra Minister Nawab Malik. Speaking to ANI, NCB Deputy Director South-Western Region General Mutha Ashok Jain said a total of six cases including Aryan Khan’s case and 5 others of the Mumbai zone will be now investigated by teams from Delhi. “It was an administrative decision,” Jain said.

Meanwhile, Wankhede said that he has not been removed from the investigation and it was his writ petition in court that the matter be probed by a central agency.

“I have not been removed from the investigation. It was my writ petition in court that the matter be probed by a central agency. So Aryan case and Sameer Khan case are being probed by Delhi NCB’s SIT. It is in coordination between NCB teams of Delhi and Mumbai,” he told ANI.

The team of Delhi NCB is arriving in Mumbai tomorrow.

Commenting on the development, Malik said that this is just the beginning.

“Sameer Wankhede has been removed from 5 cases including the Aryan Khan case. There are 26 cases in all that need to be probed. This is just the beginning… a lot more has to be done to clean this system and we will do it,” the Maharashtra minister tweeted.

Earlier on Tuesday, Wankhede said, “The drug mafia is trying to frame him and his family in false cases.” He has been accused of extortion and forging documents to secure a government job.

Malik had alleged that Wankhede was born a Muslim but he forged documents, including a caste certificate, to pass off as a Scheduled Caste (SC) person to get recruitment under quota after clearing the UPSC exams.

A Special Investigation Team (SIT) comprising officers from the Operations Branch of Narcotics Control Bureau Headquarters in New Delhi will take over a total of six cases, including the drugs on cruise case from NCB Mumbai Zonal Unit, the agency said on Friday.

“A Special Investigation Team (SIT) comprising officers from Operations Branch of Narcotics Control Bureau (NCB) Headquarters has been constituted by the Director- General, NCB to take over a total of 6 cases from NCB Mumbai Zonal Unit which have national and international ramifications, in order to conduct deeper investigation to find out forward and backward linkages,” read a release by Sanjay Kumar Singh, Deputy Director General (Ops) NCB Headquarters.