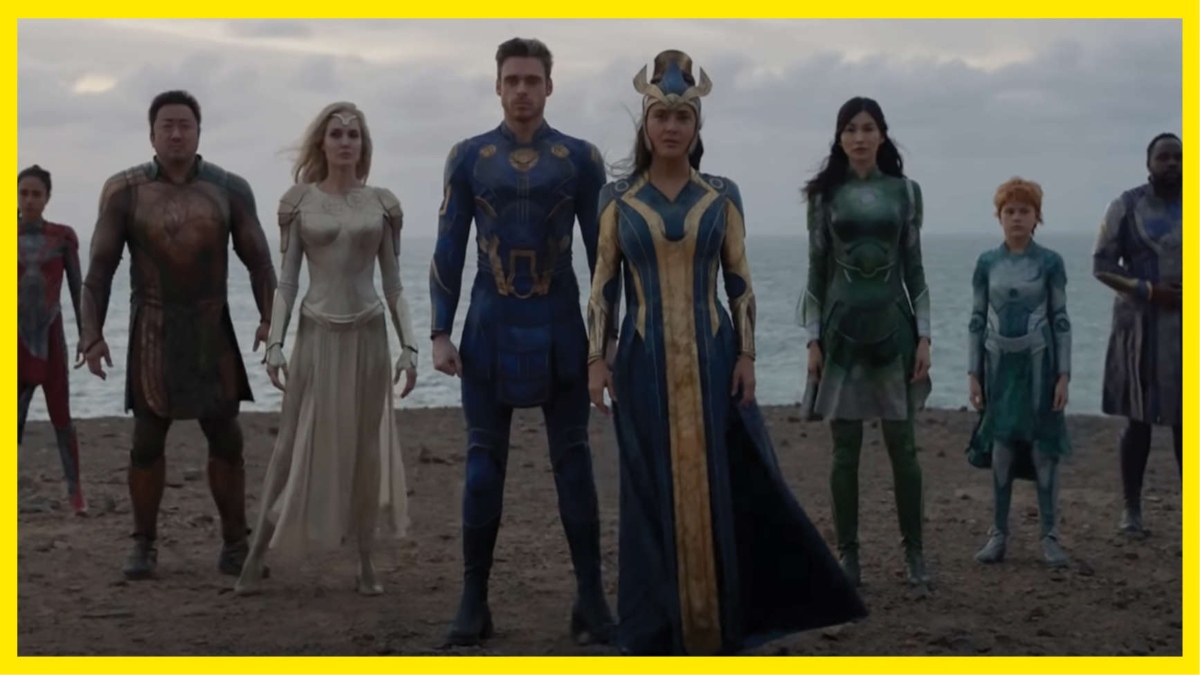 WASHINGTON: The makers of the highly anticipated Marvel Studio film ‘Eternals’, on Monday announced that the movie will be releasing in India on 5 November .

Directed by Oscar-winner Chloe Zhao, this 26th Marvel movie welcomes an exciting new team of Super-Heroes to the Marvel Cinematic Universe. The movie’s plot is about these titular beings that have lived in secret on the earth for 7000 years. The epic story, spanning thousands of years, features a group of immortal heroes forced out of the shadows to reunite against mankind’s oldest enemy, The Deviants.

The trailer of ‘Eternals’ that dropped last month gave fans a look at the visual spectacle set to unfold this winter and also explained the events of ‘Avengers: Endgame’ that lead to a new “emergence” of the Deviants.

The mysterious trailer promised powerful performances by all the actors, enthralling dialogues, captivating visuals, and an engaging story.