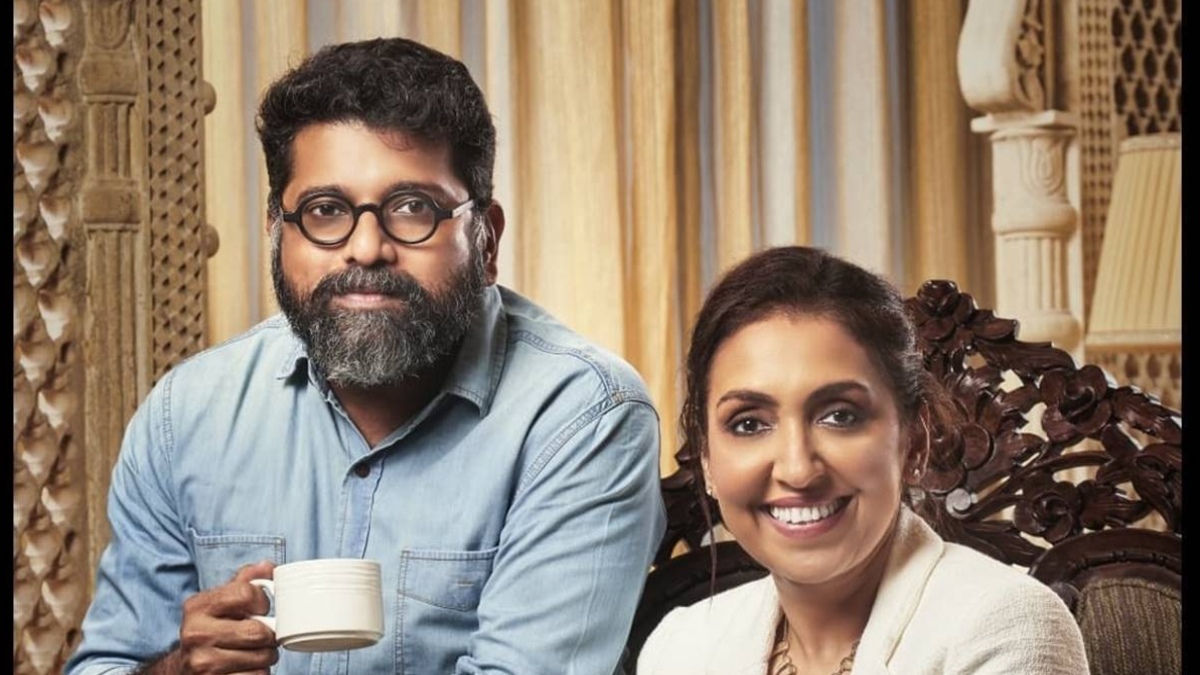 The film’s producer Priti Shahani has announced the same on Tuesday saying, “At Tusk Tale Films, it is our endeavour to champion stories that are reflective of our times that are rich with emotions and have the ability to resonate with all. I am excited to partner with Mahesh Narayanan, whose stories have travelled to a nationwide audience and is truly a visionary films maker and India’s finest Investigative journalist Josy Joseph. Together we aim to make an entertaining film that uncovers one of the most shocking scandals in our country.”

‘Phantom Hospital’ is based on an unprecedented investigation into the Indian healthcare system.

Excited about his Hindi debut, Mahesh shared, “I was instantly drawn to the story inspired from true incidents in the Healthcare sector of India. It gives me immense pleasure to associate with Priti Shahani, who as a producer, has consistently delivered quality content, and Josy Joseph, whose meticulous research has added great layers to the story. My films have received so much love from the Hindi audiences that I am truly looking forward to directing my first Hindi Feature.”

The story and screenplay of ‘Phantom Hospital’ is written by Akash Mohimen and Mahesh Narayanan.