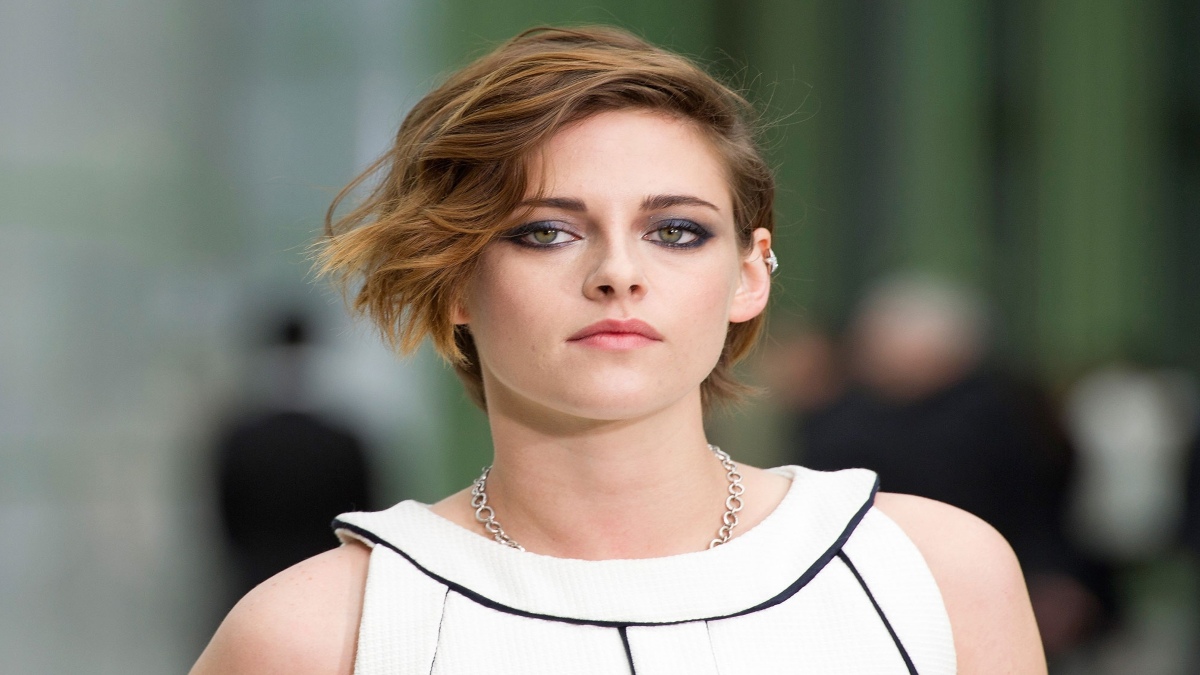 WASHINGTON: Hollywood actress Kristen Stewart, who plays the late Princess Diana in Pablo Larrain’s ‘Spencer’, recently said that there’s a big difference between her as an actor going to the depths of despair on-screen over her character’s marriage to Prince Charles and the late Royal herself.

According to The Hollywood Reporter, while speaking at the Toronto Film Festival on Wednesday, Stewart reflected on her time portraying Princess Diana and explained how she felt support on-set of the biopic that comes to Toronto by way of a world premiere in Venice and a North American premiere at Telluride. “The one difference between Diana and myself, especially, is that she was alone and I was not. I had people holding me… I had a sort of safety net,” Stewart said.

“There was no way to play this part perfectly, and therefore it was actually easier, or at least easier to not be so intimidated or daunted. Because the only way to catch something wild is to be that, and I could only be my version of that and hope that I learned everything I could learn from her and then kind of meld and kind of be both me and her in what was going to be the best version,” she said.

‘THE GUILTY’ REMINDS US OF COPS ABUSING POWER ON THE STREETS