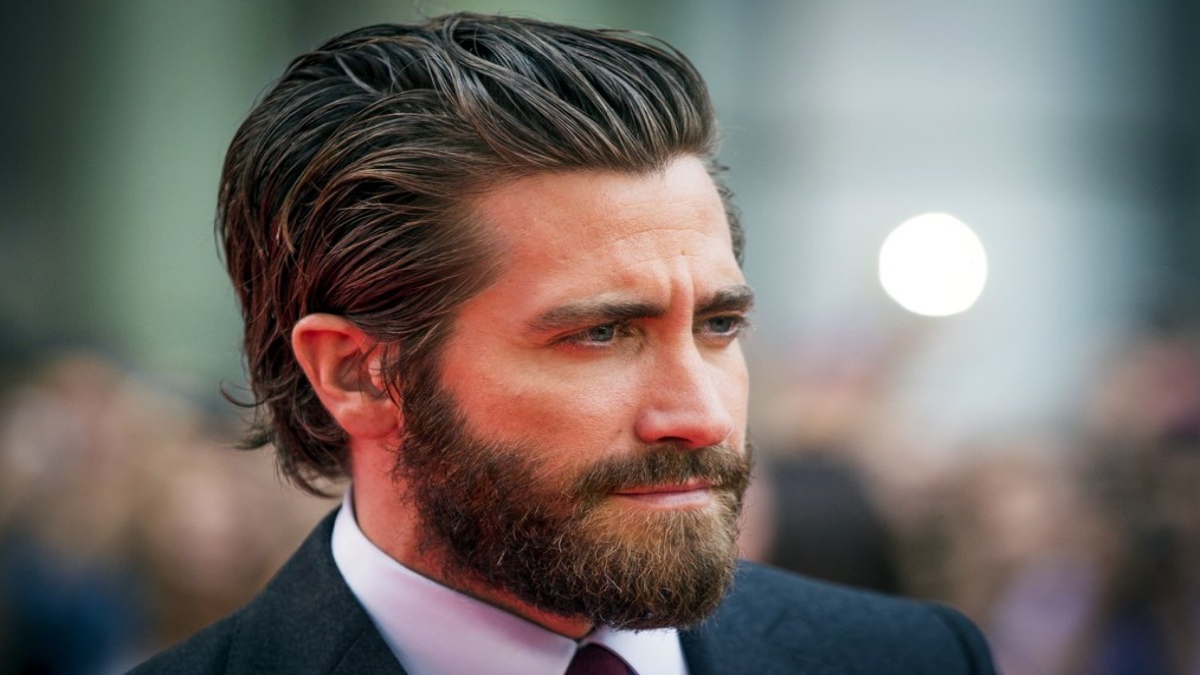 WASHINGTON: Jake Gyllenhaal’s time acting alongside Jennifer Aniston on the 2002 film ‘The Good Girl’ wasn’t easy at all.

The ‘Nightcrawler’ actor recalled working with the ‘Friends’ star on the romantic drama during an interview on The Howard Stern Show recently, reported Fox News. When Stern asked him if it was “torture” to film love scenes with Aniston, Gyllenhaal said yes because he liked her so much.

“Oh yeah, it was torture, yes it was,” he said, laughing. “But it was also not torture. I mean, come on, it was like a mix of both,” he added. “Weirdly, love scenes are awkward, because there are maybe 30, 50 people watching it? That doesn’t turn me on,” he continued.

“It’s oddly mechanical. And also it’s a dance, you’re choreographing for a camera. You can get in it, but it’s like a fight scene, you have to choreograph those scenes,” he added.

In 2016, Gyllenhaal first revealed his crush on the ‘Friends’ star. “She’s a rough one, you know, not likable. So hard to compliment,” he told People. “I will say, I had a crush on her for years. And working with her was not easy… I was – um, yeah. That’s all I’m going to say. It was lovely. It wasn’t hard, that’s what I would say,” he added.

Gyllenhaal admitted at the time that he wasn’t a fan of the hit NBC sitcom ‘Friends’ but was stunned by her “personality from afar, and movies she was in.” — Correspondent