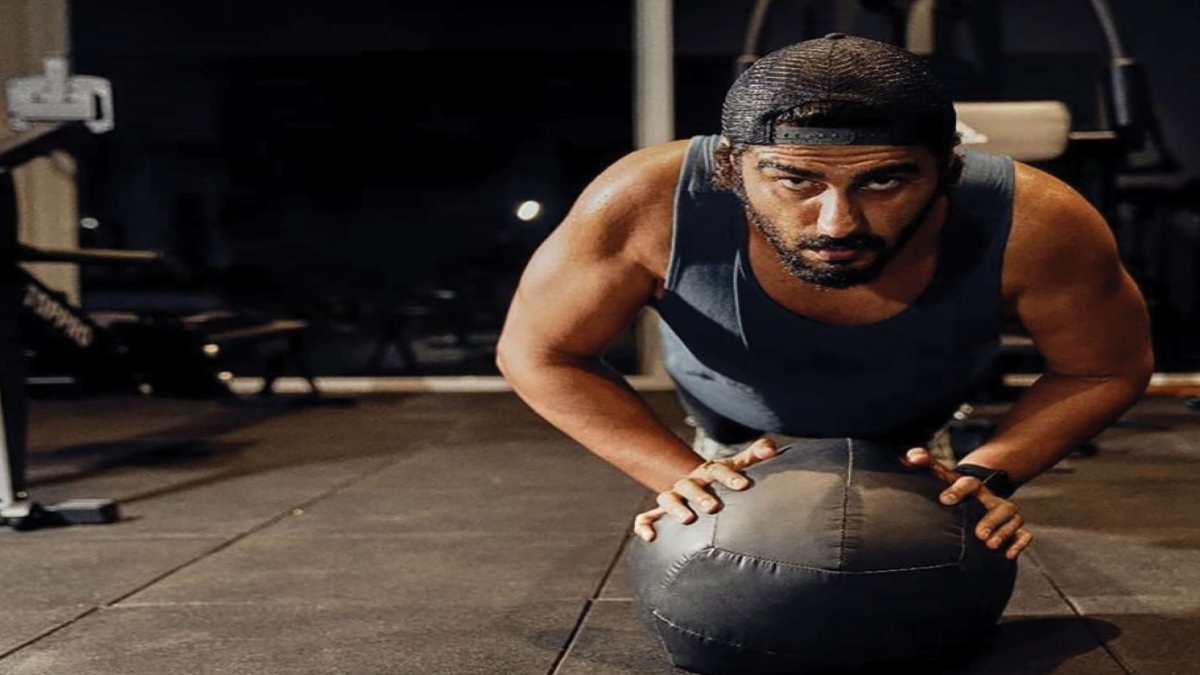 MUMBAI: It has been a year since Arjun Kapoor had tested positive for Covid-19 and the actor marked this “one year anniversary” by opening up about his mental and physical struggle of regaining his fitness levels.

The actor took to his Instagram handle on Monday and posted a detailed write-up of his tough journey after contracting the deadly virus. Along with the details, he also posted a picture in which he is seen working out.

“One year anniversary! Aap soch rahe hoge kis cheez ka? Koi khushiyon wali anniversary nahin hai yeh, it’s one year since I tested positive for Covid-19… and it pushed my fitness level back by months. I had just started getting into a routine with Drew on zoom sessions in lockdown and boom, I got covid. For someone like me—the struggle is continuous, every day counts, every training session counts. I remember being demoralised, distraught. I was just on the path to making a turnaround—emotionally, mentally, I was there to make it happen,” he penned the caption.

Sharing his recovery process, Arjun added, “I took some days to get over the fact that after taking all the precautions, it happened to me. But I told myself, I will work doubly hard to not let this throw me off the rails. Clean Eating & resting my mind & body was at its peak during my recovery. I thank Akshay Arora for his brilliance in making super healthy & yet enjoyable food that made me bounce back.”

When the ‘2 States’ actor finally tested negative, he regained his lost morale.

“I restarted virtual training sessions with my trainer Drew Neal immediately after I tested negative & that boosted my morale. The slow and steady road to recovery continued for a few months. It took a lot out of me and it took me a couple of months to feel that I’m on the right path to getting fitter again. Even As I began shooting for Bhoot Police I was still finding my feet again with the rhythm of work & my fitness routine. A year later I’m still a work in progress… But I’m proud of the journey, I’m happy where I’m today & Raring to move forward with my newfound vigour over the last 12 months,” he concluded. Fans and followers flooded the post with heart and fire emoticons.

Meanwhile, on the work front, Arjun is currently gearing up for the release of his film ‘Bhoot Police’ which also stars Saif Ali Khan, Jacqueline Fernandez and Yami Gautam. The forthcoming horror comedy is directed by Pavan Kirpalani. The movie is set to release on Disney+ Hotstar on 17 September. Arjun also has ‘Ek Villian Returns’ and ‘Kuttey’ in the pipeline.

﻿MRUNAL THAKUR JOINS THE CAST OF HINDI REMAKE OF ‘THADAM’