﻿2022 LOOKS LIKE THE BUSIEST YEAR FOR RANBIR, KARTIK & RANVEER WITH INTERESTING LINEUP OF PROJECTS - The Daily Guardian 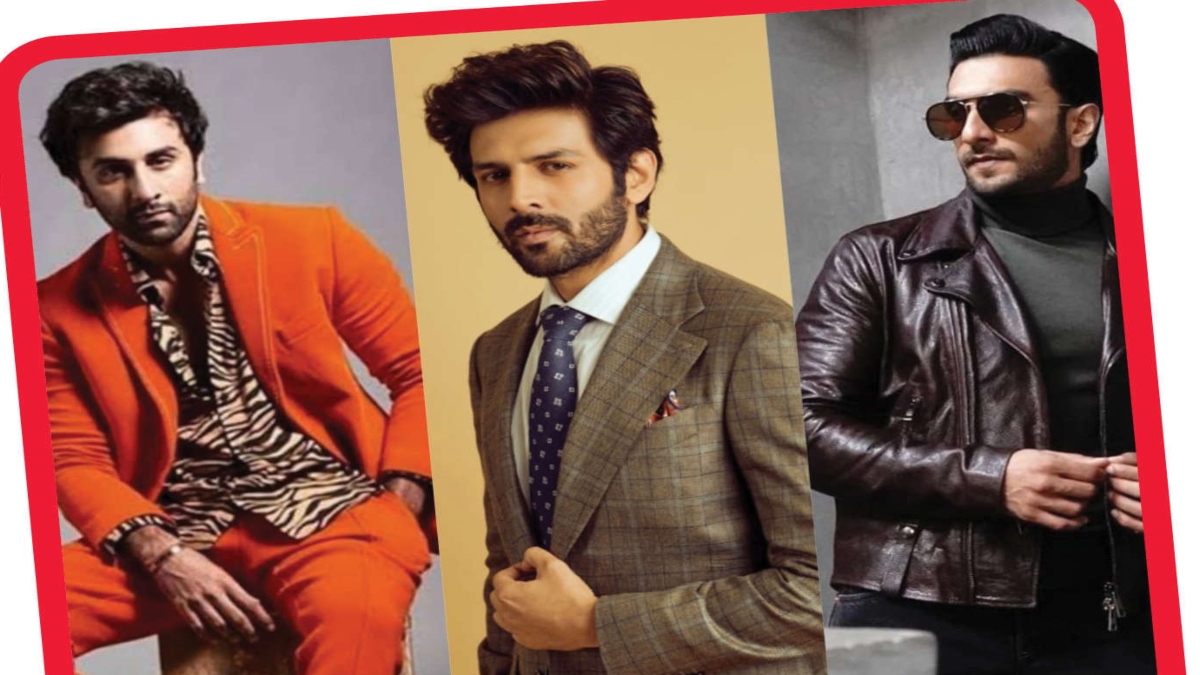 MUMBAI: The industry is in a celebratory mood with cinema halls opening up after a long wait of over two years. And films like ‘Antim,’ ‘Tadap’ and ‘Sooryavanshi’ faring well at the box-office is just the cherry on the cake the industry is delighted about. While 2021 has ended on a good note for showbiz, the biggest players of the game like Ranbir Kapoor, Kartik Aaryan and Ranveer Singh seem to be beaming ear-to-ear with a stellar lineup for the upcoming year, 2022.

While it has been a fruitful year for Kartik Aaryan with a blockbuster hit, ‘Dhamaka’, the actor has no time to rest and has moved to the next as he has been shooting for ‘Shehzada’. ‘Freddy’, ‘Bhool Bhulaiyaa 2’, ‘Captain India’ and Nadiadwala Grandson Entertainment family drama, is also in the lineup for him.

Speaking of Ranbir, his last release was the super hit film, Sanju, in 2018. However, this lull will soon end in 2022 with a spate of remarkable films coming from his kitty like ‘Shamshera’ and ‘Animal’. Then there’s Luv Ranjan’s film with Shraddha Kapoor, which is scheduled to release in March.

Ranveer has all the reasons to smile as his ’83 is going to hit the theatres on 24th. Then Ranveer has a comedy-drama, ‘Jayeshbhai Jordaar’ in 2022. Next, of course, there’s a film to be directed by the veteran director, Shankar. He has shot portions of ‘Cirkus’ already. Presently, Ranveer is busy shooting for ‘Rocky Aur Rani Ki Prem Kahani’.

﻿SHAHID KAPOOR GAVE HIS BLOOD, SWEAT WHILE TRAINING FOR ‘JERSEY’